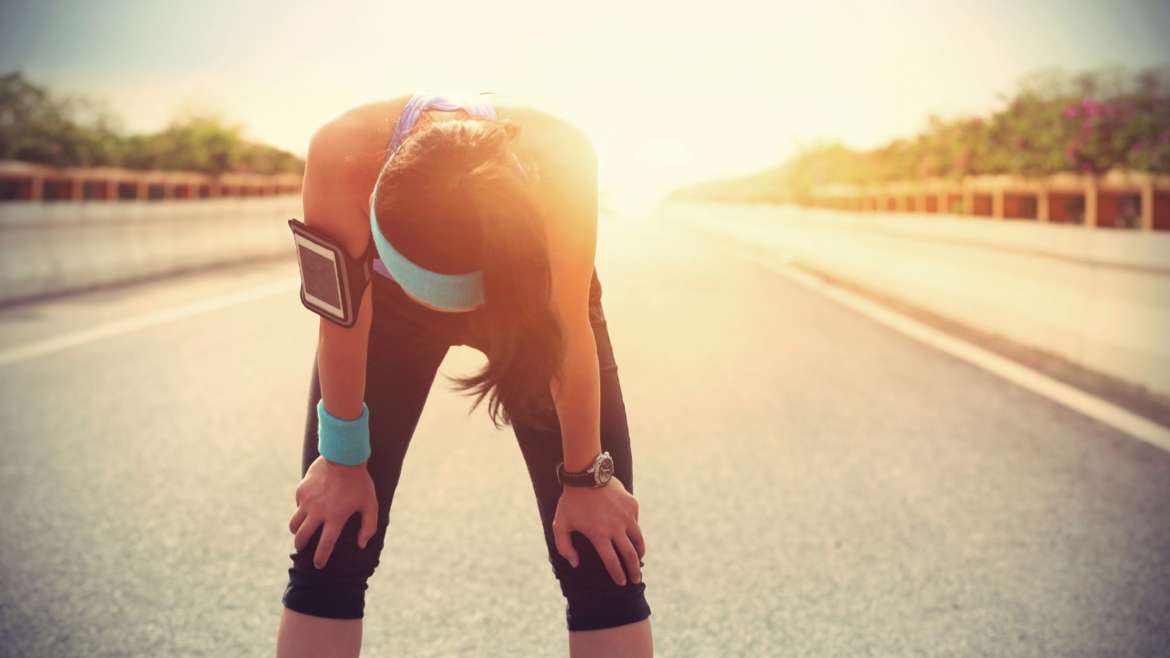 5 tips to maintain your motivation for marathon training

With just a few weeks to go until 40,000 people line up for the London Marathon, you’ll be well into your training by now, and running up to 18-20 miles.

But sometimes those long training runs can feel, well, just so long. They take up the best part of a day, and when you wake up under your warm duvet it can be hard to find the motivation to lace up your trainers for yet another run.

So how can you maintain your motivation during your training? Here are 5 top tips.

Focus on the day/ Remember why you’re doing it

Running on the streets or in the park can be pretty lonely.  Remember though, on the day, there’ll be thousands people cheering you on.  Think about how you’ll feel on the day with 40,000 other runners around, the music you’ll hear throughout the route, the landmarks you’ll pass, the crowd clapping and cheering.  It won’t feel anything like another lap of the park.  Imagining this will help remind you why you are doing the marathon in the first place.

Any run is better than no run

If you really aren’t feeling motivated to do your training run, remember that any run is better than no run, and adds to the miles on your running clock.  Guaranteed you’ll feel better after a bad run, than you do if you don’t run at all. So just get out of the door and start running! Most people will have run about 800 miles by the time they finish the marathon, and if you want to feel your best on the day, building up the miles on the clock will help you in the long term.

Keep track of your progress

This way you won’t just be focusing on what you’ve got left to do, but you’ll see how far you’ve come! Remember how you used to feel on those early training runs? They’re a walk in the park now, right? (Well, not a walk in the park, but you know what we mean!)

During training it can feel like all you’re doing is….training, and it quickly takes over your life.  But try and mix it up. Get a new running top, download some new music, try a new route, go for a run without a pace/distance/time involved.

This sounds strange initially but if you search for #LondonMarathon or #UKRunChat on Twitter you’ll find hundreds of other people out there, just like you, talking about their training runs, injuries, running routes etc.  Seeing how others are preparing reminds you you’re not alone and they’re going through the same as you. Join in the conversation too, and you’ll make some new friends!

Tell yourself, “I’ll just run for 10 minutes” and if you’re still not feeling it then just turn around and go home.  95% of the time you do this, you’ll end up feeling great after ten minutes and staying out for a longer run. You’ll also enjoy it more than you thought you would too!

If you’re one of the thousands of people running for charity, think about the help you’re giving them and what a difference your money will make.  It also means you’ve got people sponsoring you who are supporting you throughout your training and on the day. They want you to succeed so think of them too.