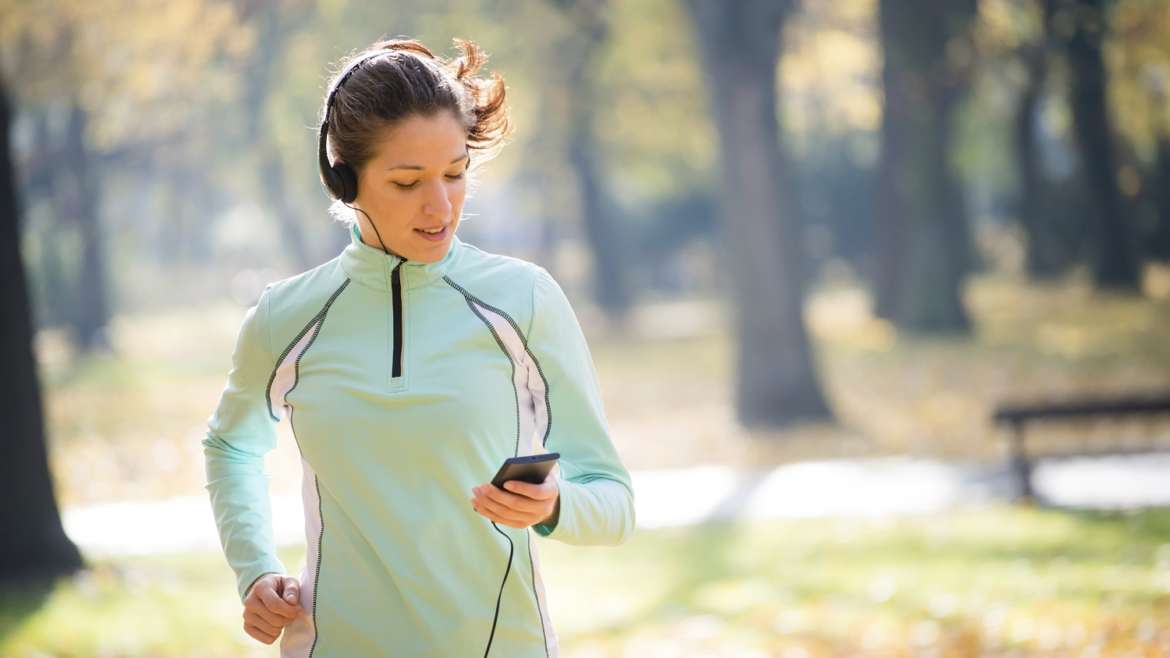 Best music apps to use during training

Time and time again music has been scientifically linked to enhanced running performance, with recent research now even finding a link between music and better pre-race preparation and post-race rate of recovery (The Journal of Strength and Conditioning).

With more reasons than ever before to pop on those headphones whilst out training, here are ten music apps to help when pounding the streets or treadmill.

Pandora is just about the most extensive collection of music that’s instantly streamed via smartphone – and with the ‘station’ feature (where you can add in an artist or genre) you can look forward to an app that does the leg work without you having to build your own running playlist track by track.

RockMyRun features plenty of adrenaline pumping tunes to motivate you during training, featuring DJs such as David Guetta, Zedd, Afrojack and Major Lazer. What’s most impressive about this app is the fact that it picks up on your pace throughout your training – automatically choosing songs to go with your steps!

Runtastic not only features a music player and powersong (for those tough end race sprints), but it also features the ability to listen to audio books that can be purchased from £1 per story.

This app makes the most of an array of media – from the 22 trail videos that are shot from around the world, to the integrated music player and narrated rhythm soundtracks.

If you have somewhat of an eclectic taste in music, then you likely know of the challenge when it comes to creating a playlist that supports a solid pace. PaceDJ handles this for you, putting together an entire playlist to match your tempo throughout training. There’s also an interval feature, which allows you to tweak your routine with music to match.

Platform: iOS / Not yet available for Android in the UK

Nike+ is one of the most feature-rich training apps around – and as they’ve recently combined forces with Spotify you can now enjoy unrivalled functionality, as well as your favourite songs.