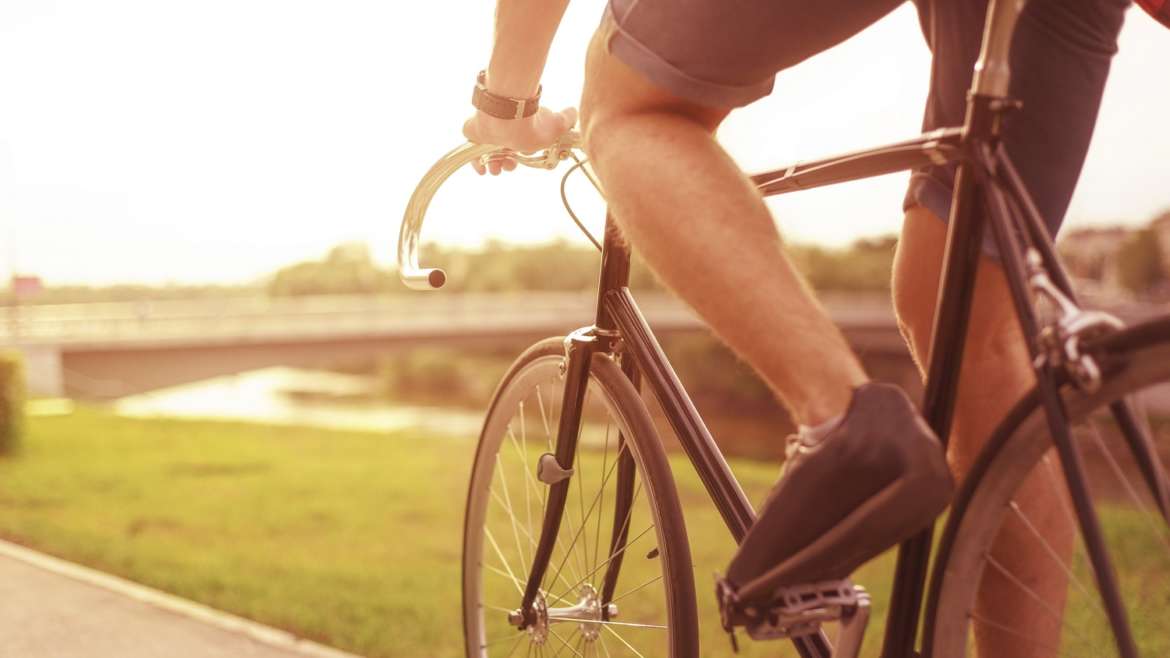 Common knee injuries for cyclists and how to prevent them

Unsurprisingly it is knee pain that is most often suffered amongst cyclists – this is despite the sport being relatively low impact.

The causes of knee injuries amongst cyclists can typically be put down to one of several things: first, that the cyclist is taking on too much training, too soon; second, there’s a lack of appropriate stretching and third, the nature of the way in which the body interacts with the bike.

ITB syndrome is an incredibly common condition associated with knee injuries and is frequently seen amongst cyclists because of the repeated bending and straightening actions that their legs must undertake. The ITB (Iliotibial Band) runs from your hip, down your leg and finishes on the outside of the knee – the repetitive motions that cyclists undertake can then lead to ITB irritation.

Avoiding ITB syndrome is down to one thing, and one thing alone: proper bike set up, and most specifically the saddle height. Set it too high and the knee will over straighten, too low and it’ll over bend. Generally a bike’s frame should have around 1-2” clearance from the crotch to the top part of the frame, allowing for a small knee bend once the pedal is at the bottom.

This condition is simply described as pain at the front of the knee (on or around the knee-cap, known as the patella), and is by far the most common of all cycling overuse injuries. This is particularly owing to the fact that the quadricep muscles are connected to the shin via the patella, and so when a cyclist pedals, with their knees bent, it’s pushing it back against the thigh bone.

Keeping the leg as straight as possible can help in avoiding Anterior knee pain (follow the guidance above for good bike setup). Further bike issues to be aware of are big gears and long cranks.

Medial and lateral knee pain is defined as pain at the sides of the knees; typically it is the collateral ligaments, which can be found on the outsides of a knee joint that becomes irritated.

Similarly to Anterior knee pain and ITB Syndrome such pain is most often brought about by a poor bike setup, however in this case it is the pedal cleats that are frequently to blame. Poorly positioned cleats can affect either the Q angle (eg the width between the feet) or bring about excessive knee joint rotation.

Why choose osteopathy for a knee injury?

Osteopathy incorporates a wide array of techniques including: massage, manipulation and acupuncture and can release muscle and ligament restrictions, improve flexibility and release muscle tension.

We will also be able to provide insight into how a knee injury has been sustained (rather than having to self-diagnose). This is vital for avoiding further repeat injuries as anyone less than a medical professional can easily misdiagnose themselves.

All of which helps you in avoiding injury, whilst maintaining joint-health, mobility and flexibility – all non-negotiables when it comes to successful cycling – whether amateur or professional.