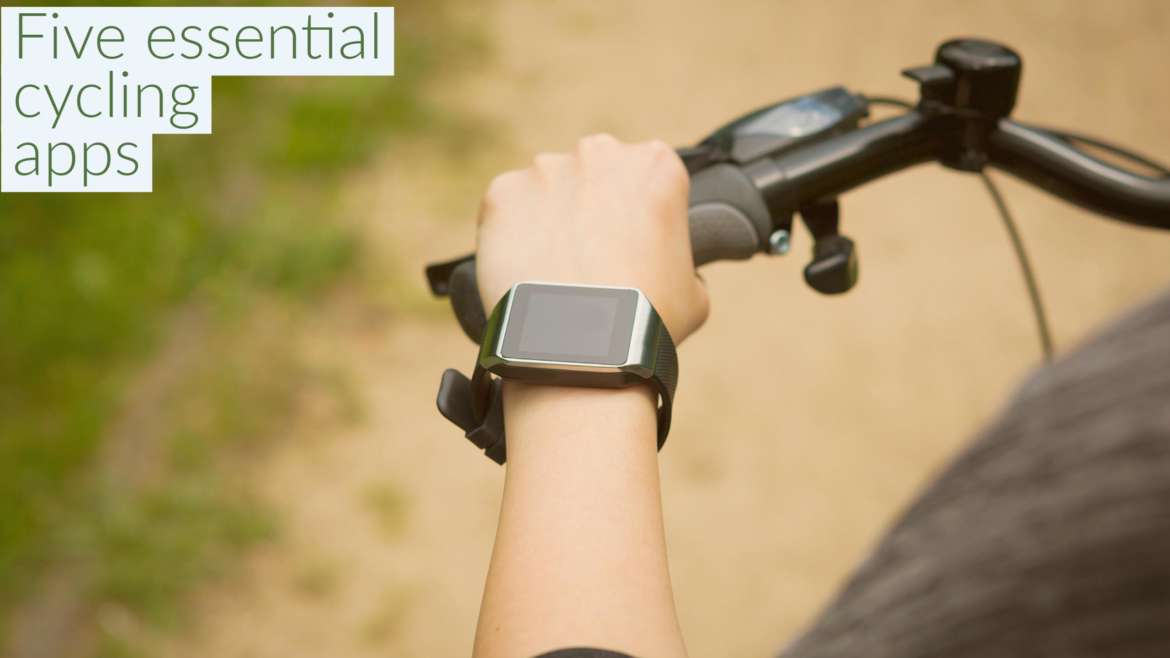 Smartphone apps have truly revolutionised the health and fitness world – ultimately leading to a brave new world of wearable bio-tech that provides instantaneous feedback on exactly how we’re performing. For the average cyclist, where once there was nothing more than the open road and their own judgement as to how their training is progressing, today there’s thousands upon thousands of apps to download; here we take a look at six of the very best.

1) Strava – The most well-known cycling app of them all?

If you love cycling and own a smartphone, then the chances are that you’ve heard all about the Strava app (and with good reason, too). Now 7 years old, this app provides plenty of features for the avid cyclist, which are all based upon ride tracking and recording (which feeds back on speed, distance and a whole load of other metrics). The defining difference that this app delivers is the ability to compare with other riders who have covered the same roads, as well as being able to socialise with single bike riders though app clubs.

Strava can also be hooked up to the must have cycling gadget that is the Garmin Edge 520 for insight into biometrics.

Bike Hub Cycle Journey Planner is an essential for any cyclist who covers more than the usual local route. With this app cyclists can plan their ride from start to finish using roads as well as official cycle paths and cycle friendly paths. For every route you can choose to customise your options with either the quickest or quietest, as well as being able to avoid hills.

The developers at Cyclemeter describe their app as ‘the most advanced application for cyclists on the App Store’, with this app serving up every stat, map, graph, and ride summary you could ever wish for. It also provides plenty of flexible customisation options.

This innovative little app is a real treat for cyclists who loath pot holes. It’s a relatively straight forward app – both in design and in concept, simply allowing cyclists to report the locations of potholes.

Last but not least is the super shiny looking Bike Gear Calculator. This app allows cyclists to directly compare gear rations on a bike in order to find the best set-up. There are plenty of settings to help, and variables which include: tyre width, wheel size, crank length, the number of teeth on a chain set and cassette.