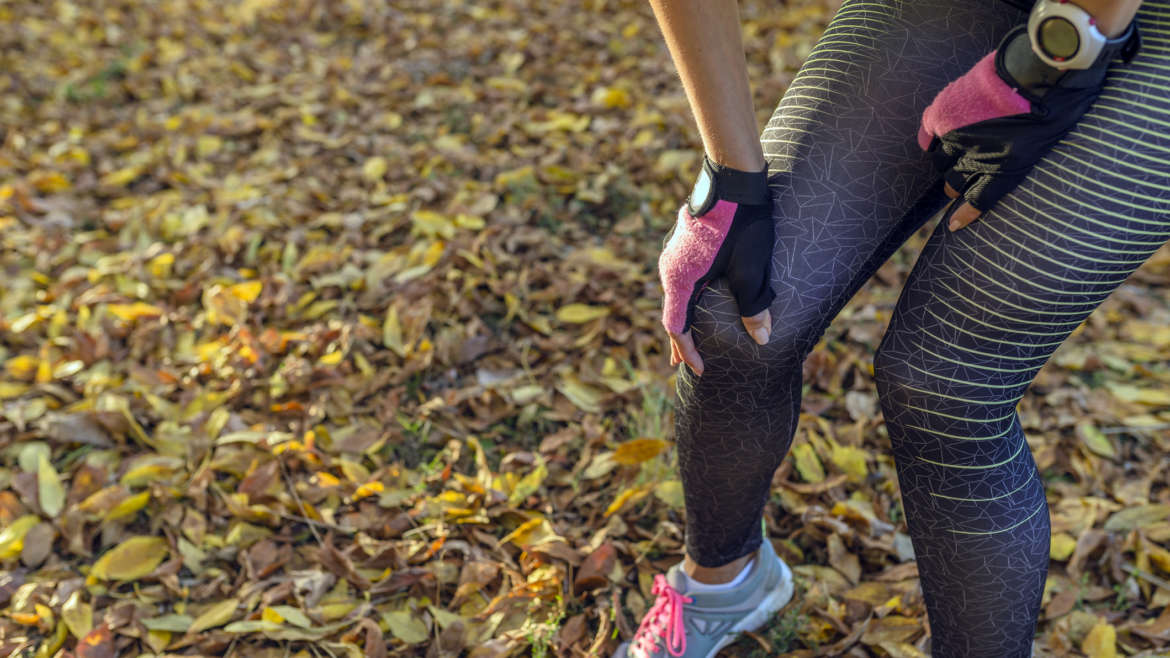 When am I most susceptible to sports injuries?

In the modern age of rising obesity levels, we are never far away from a Government backed message about healthy eating and living. Key to this is the recommended 30 minutes of exercise per day, five days per week. Yet we aren’t told of just how common injuries can be when indulging in what should be health-boosting, lifespan-lengthening sports. Understanding which injuries are common in which sports, and when they may occur, means we can enjoy our sports and fitness, rather than spending time in rehab with an injury.

The most common sports injuries

According to WebMD, the most common sports injuries are:

When are you most likely to suffer sports injuries?

The most common periods for sporting injuries include:

Injury occurrence and prevention – A few words from sports experts

Warming up and cooling down

The most common cause of a sports injury is an insufficient warm up (followed closely by failing to fully and thoroughly cool down).

“Some injuries, we bring on ourselves because we’re not conditioned for the activity. Work out daily and get double benefit — enjoy your weekend activities and garner the health benefits”.

Overstretching or over using muscles, fibres, tendons or ligaments

On the flip side of not warming up, is stretching the muscles, fibres, tendons or ligaments too rigorously.

“Think of ligaments and muscle-tendon units like springs, the tissue lengthens with stress and returns to its normal length — unless it is pulled too far out of its normal range.”

–           Roberts William Roberts, MD, sports medicine physician at the University of Minnesota and spokesman for the American College of Sports Medicine

When partaking in certain sports, protective equipment can be the difference between safe play and potentially life-threatening injuries. This could include shin pads (used in football and hockey), footwear, boxing gloves or protective head gear.

Research has discovered that females are more at risk of sports injuries than their male contemporaries. But why? To understand this issue, we must look to a few stats and facts – take the anterior cruciate ligament (ACL) – this structure offers stability to the knee. This area is injured up to 6 times as often in women than in men. Other injuries that females more frequently suffer include ankle sprains, shoulder troubles, knee injuries, stress fractures and plantar fasciitis.

From extensive studies into this area, it is argued that a number of contributory factors result in this disparity, including:

All of which paints a picture as to why women not only suffer different injuries, but why they may suffer them at points different to men and why they suffer them more often.

Osteopathic sports massage can be a critical prevention strategy against injury – whether employed by the beginner marathon runner, casual tennis player or pro footballer. Check out our articles on sports massage for more insight: Benefits of massage when training for an event and When should I be having sports massage as part of my marathon training?